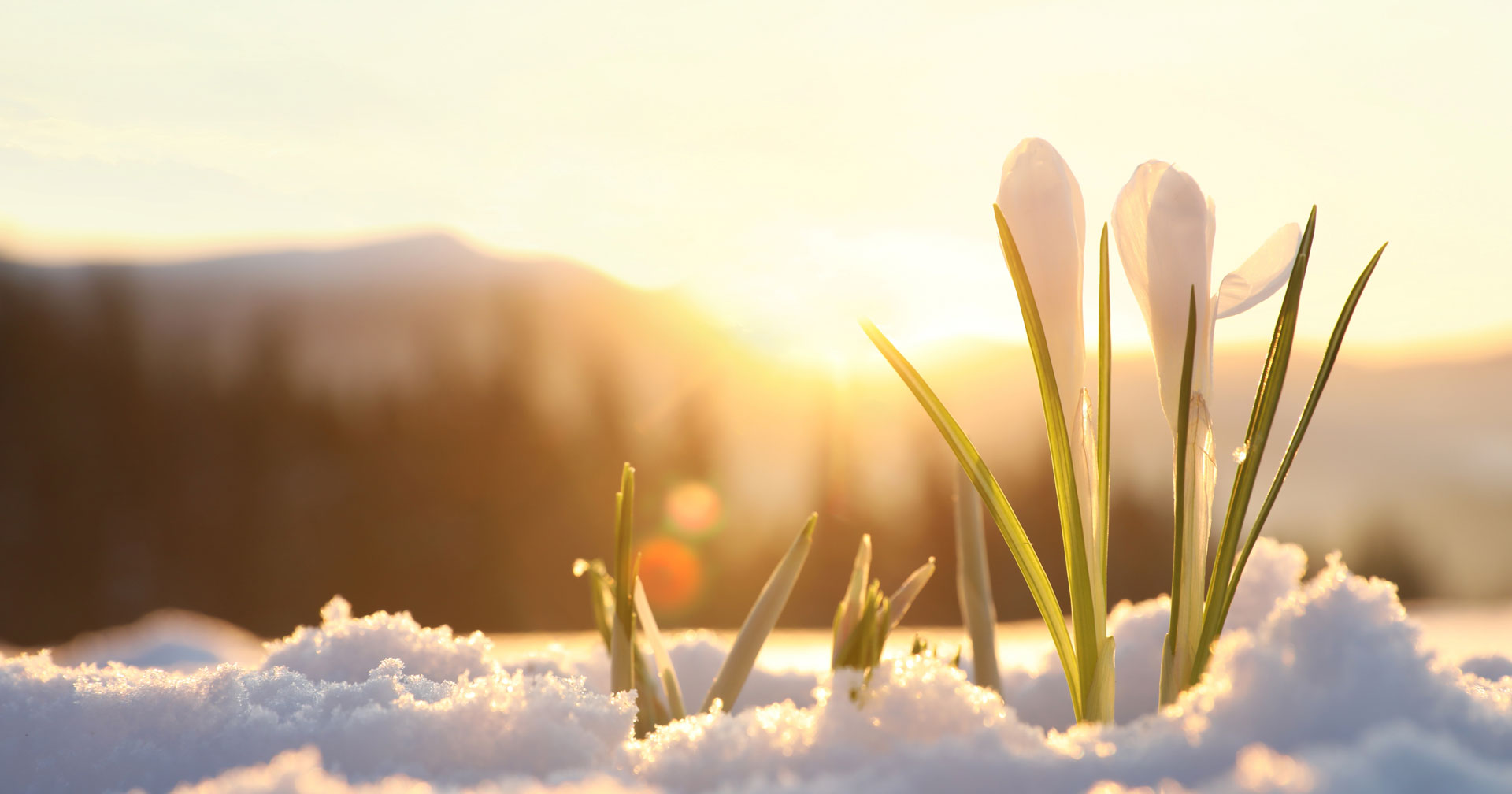 Almost a year on from when the COVID-19 pandemic reached the UK, Chancellor Rishi Sunak delivered his second budget statement to parliament on 3rd March 2021.

With the pandemic still impacting the world significantly, it came as no surprise that the chancellor used this budget to announce a continuation of the furlough scheme and an extension of the stamp duty holiday.

Perhaps most significantly though for individuals was the announcement of a number of tax freezes on inheritance tax, the pension lifetime allowance and the higher rate income tax thresholds until 2026.

Focus On The Freeze

At a time when the chatter of tax rises is increasing in volume, such freezes could be viewed as positive.  However, the hold on IHT and the lifetime allowance in particular could result in higher tax bills for many close to the current thresholds especially if there is even a slight increase in inflation.

And unfortunately, with the release of a number of consultations relating to tax policy just around the corner on 23rd March, already dubbed ‘tax day’, we are unlikely to see a thaw any time soon.

With the tax consultations aimed at improving the effectiveness of the UK’s tax system and such importance placed on repairing the economy after a year of borrowing at levels not seen since World War 2, it’s expected that tax rises are the most likely outcome.  If this should prove to be the case, it’s vital you act now to review your finances and ensure you aren’t left facing a tax bill at the time when you least need it.

Investing for your future isn’t just about picking the solution that offers you the greatest return before sitting back and dreaming of the future.  A sound wealth management strategy should involve protecting against unnecessary taxation of your wealth.   Fortunately, Skybound’s team of global financial planning advisors are constantly keeping tabs on the situation in the UK and are placed to help you navigate changes back home whilst taking advantage of the numerous perks afforded to you as an international worker.

Tax legislation and regulation subject to change.  Always consult a tax professional prior to investing. 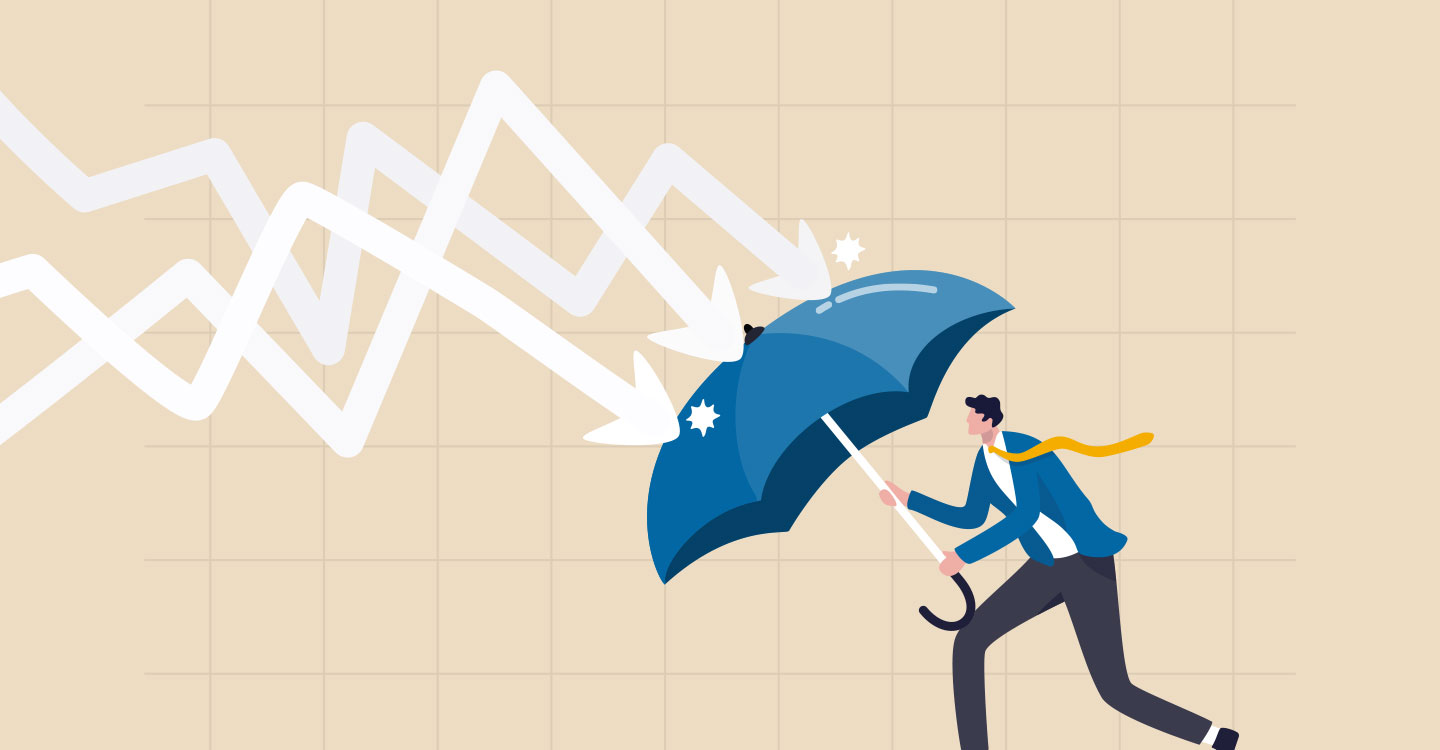 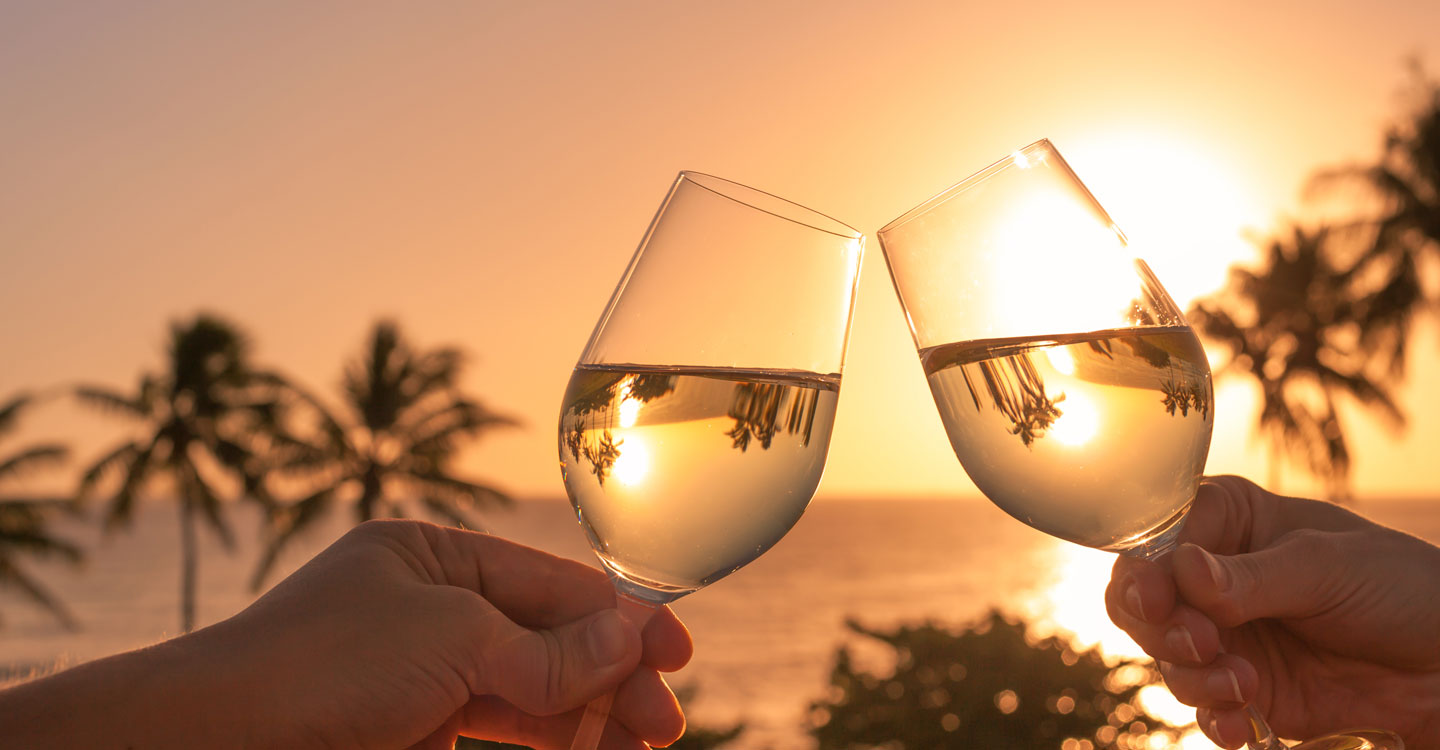 Lifestyle Financial Planning
Who Wants To Retire A Millionaire?

After several decades of hard work it’s probably fair to say that everyone would like to be rewarded with membership to the millionaire club in retirement. 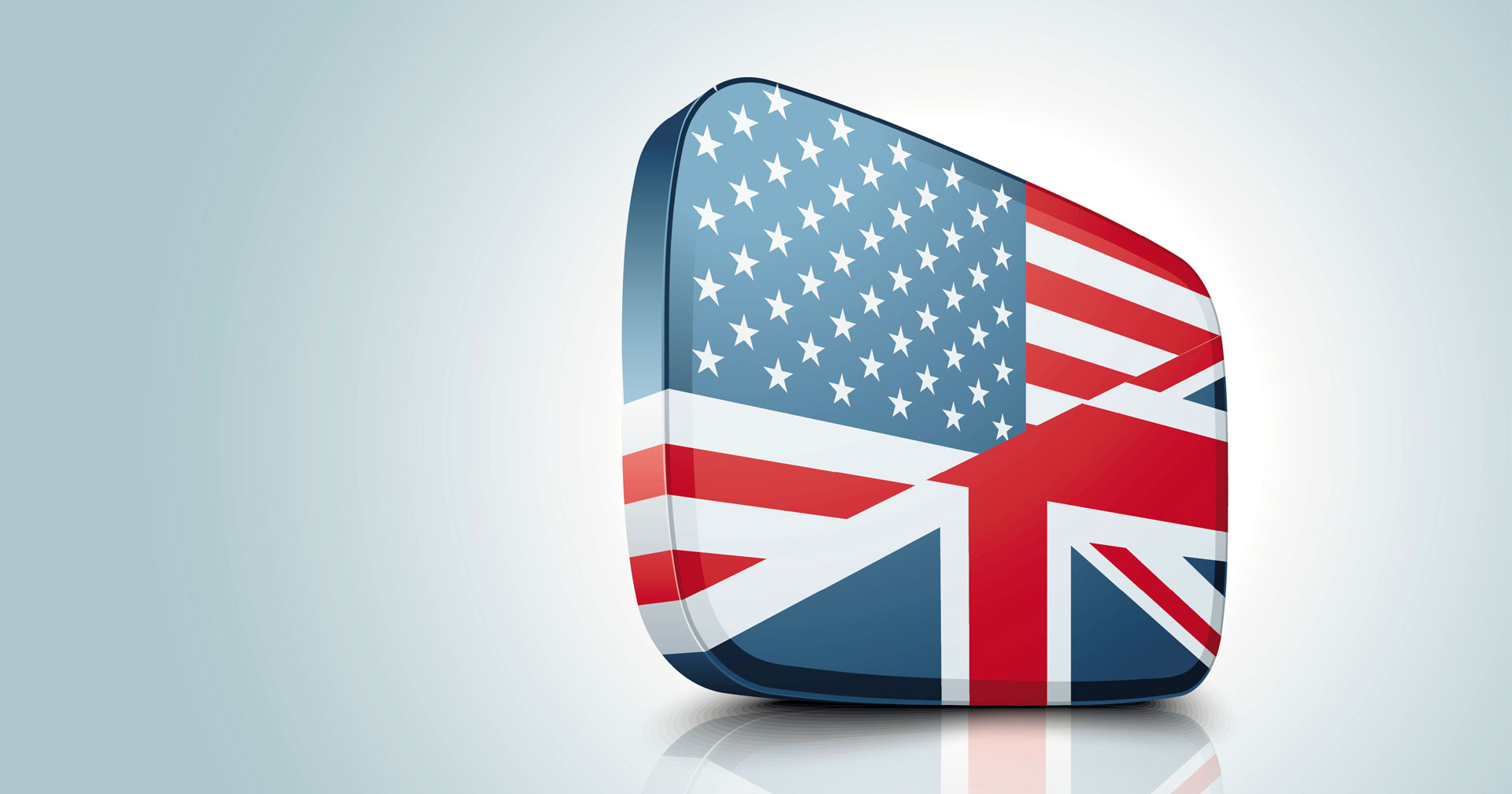 Join Dan, Nicolas & Dominic as they introduce you to International Financial Planning and how to control your UK assets whilst living in the US.

Join Dan, Nicolas & Dominic as they introduce you to International Financial Planning and how to control your UK assets whilst living in the US.