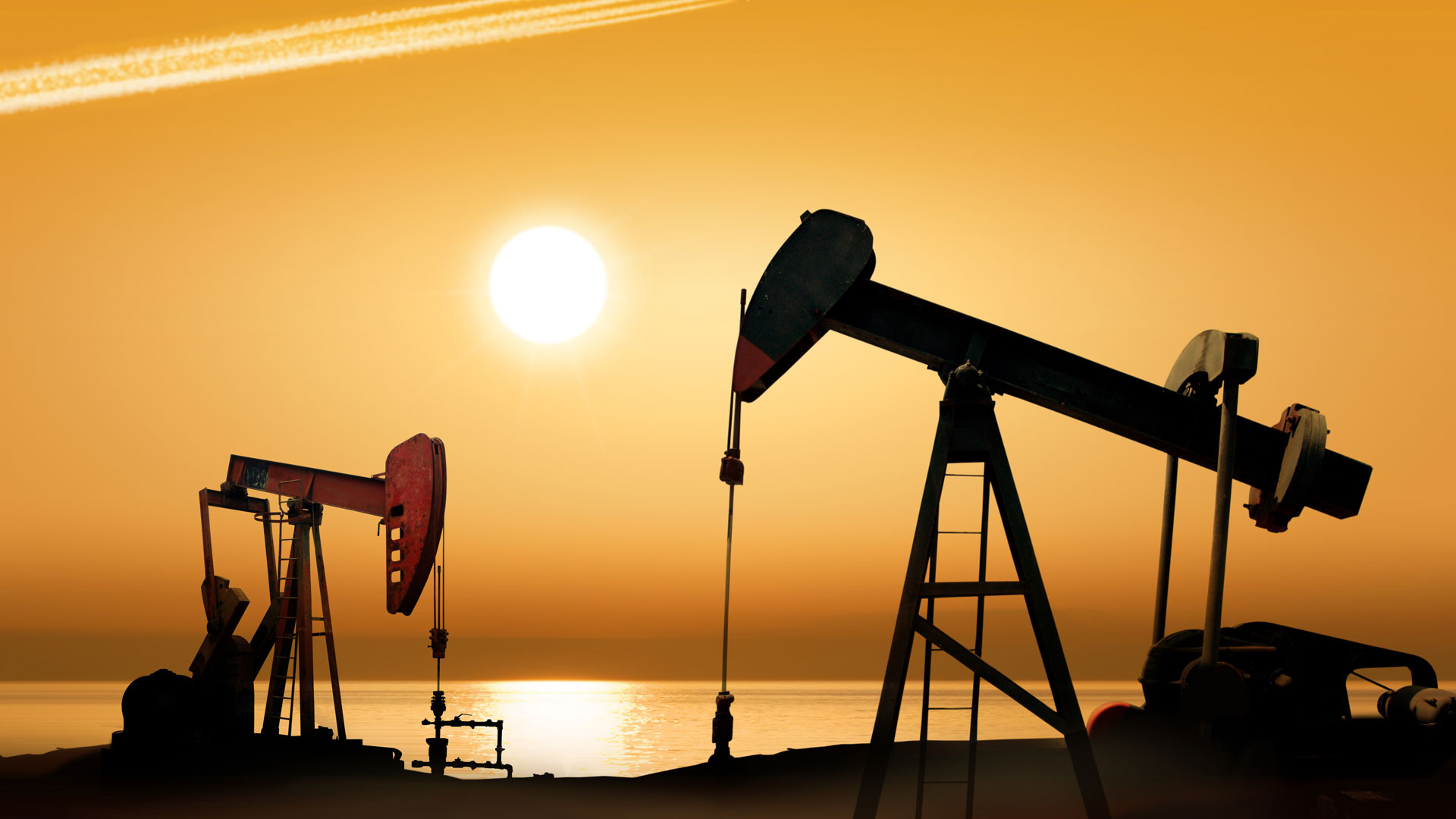 Energy. We all depend on it in our day-to-day lives and it powers the world we live in. It’s also making headlines as the cost of it has shot up, which no doubt most of us have noticed in our bills. While energy’s importance and impact are undeniable, does it make a good investment?

The Energy sector is made up of both fossil fuel and renewables companies, but is dominated by the former. Oil and gas companies make up over ten times as much of the global stock market as ‘alternative energy’ businesses. While the oil giants like Exxon and Shell make up the largest part of the Energy sector, there are others involved with exploration, transportation, refining, equipment and drilling.

The alternative energy sector is largely made up of utility companies producing renewable power, from sources such as wind and solar, but also the manufacturers of the technology such as turbines and solar panels.

While energy is an enormous industry, without which the modern world couldn’t function, you might be surprised to know it only makes up around 4% of the global stock market. The alternative energy sector makes up a miniscule 0.4%, despite all the investment and resources being thrown at it as societies aim for a carbon-neutral future.

A look at Energy Sector performance

As well as energy attracting media attention, it’s also making some investors sit up and take notice. That’s because Energy is the best performing major sector over the past 12 months, delivering a 39.7% gain compared with the global stock market’s 8.6% return.

The performance of the Energy sector is largely driven by oil prices, which have risen substantially due to a combination of rising demand as economies open back up, and ongoing supply constraints. The Ukraine crisis has only intensified matters, given Russia is one of the world’s largest exporters of oil and gas.

Before you think about piling in, however, pause to look back at the long-term performance of the Energy sector.

While Energy could do better in the future, we think it’s a mistake to base any investment decision on how something has performed recently. Just take the Alternative Energy sector. In 2020 it delivered extremely strong returns, attracting many investors in the process. The following year, however, it disappointed by losing 17.6% of their money, which was even worse given the broad stock market rose by 18.5%.

Is the future bright for Energy?

Unless you’ve been living under a rock, you’ll have heard many governments and companies making a big push to achieve ‘net zero’, where as much greenhouse gas is removed from the atmosphere as is emitted. Events such as COP26 and commitments like the Paris Agreement have underscored the importance energy plays in all this.

While it seems almost inevitable the world will shift its reliance from fossil fuels to renewable sources, it’s not a foregone conclusion that this is bad news for investments in oil and gas (as we’ve seen recently) and good news for wind and solar.

That’s not to say sustainable energy won’t deliver strong returns, but just because something’s got a good story behind it doesn’t mean it’ll turn out to be a good long-term investment – just ask most people who bought into dot-com companies at the turn of the millennium. As things stand the average alternative energy company is lower in value, quality and yield and higher in volatility than the average stock market company, so we would urge potential sustainable energy investors to do their homework first.

Our Thoughts on the Energy Sector

No one really knows how the fortunes of the Energy sector, or any other for that matter, will pan out in the years to come. Just as economies and markets go from one cycle to the next, there will be times when Energy performs well and others when it doesn’t. That’s why we’ve always championed diversifying across all sectors, so you’ll always be investing in whatever is doing well at any given time.

We don’t look to take ‘bets’ for or against any sector or industry, so our investment portfolios contain broadly the same exposure to each one as the global stock market. As the Energy sector only makes up a small part of it, the same goes for our portfolios. For those more ethically-minded investors, our Responsible Growth portfolios remove exposure to fossil fuel companies altogether. 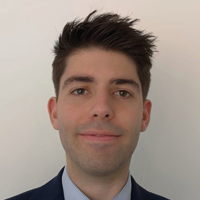 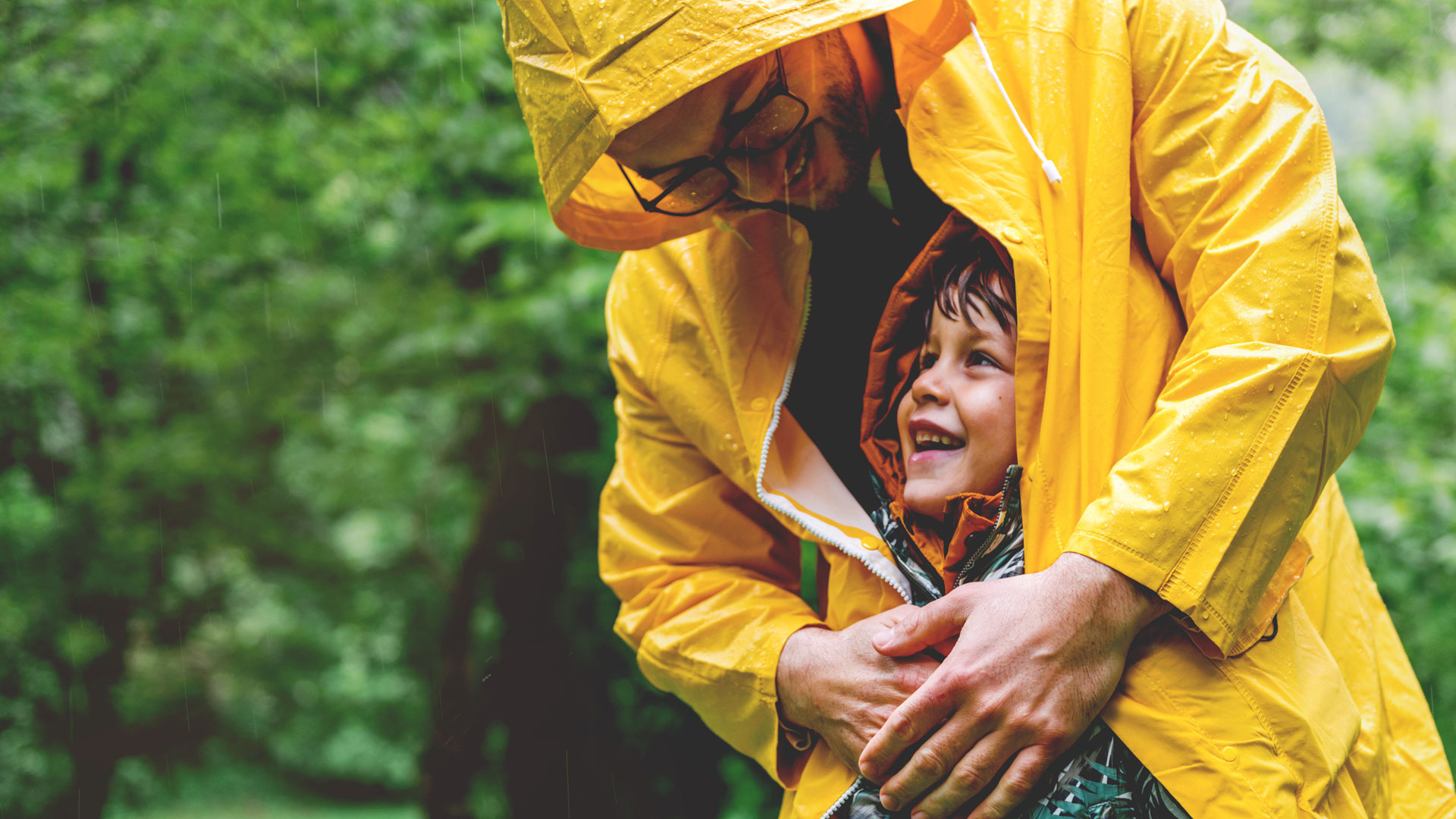 Inflation Linked Bonds - Can They Protect Against Inflation?

We explain what Inflation linked bonds are, their pros and cons, and whether we think they could be useful for your portfolio. 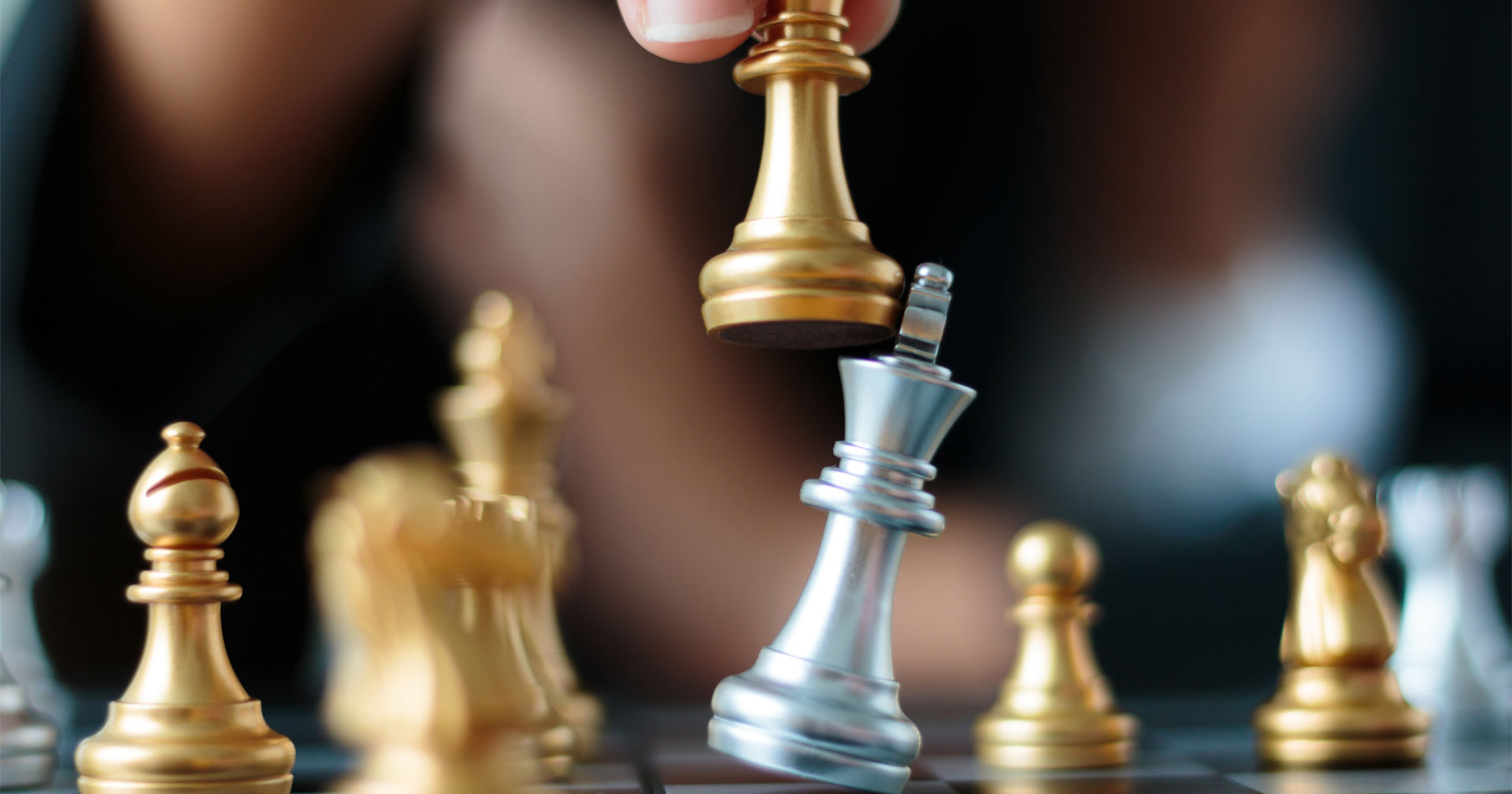 Are You Suffering From Investing Winner’s Curse?

After several years of strong returns, recent negative market performance has reminded us there is no such thing as investment winners or losers. 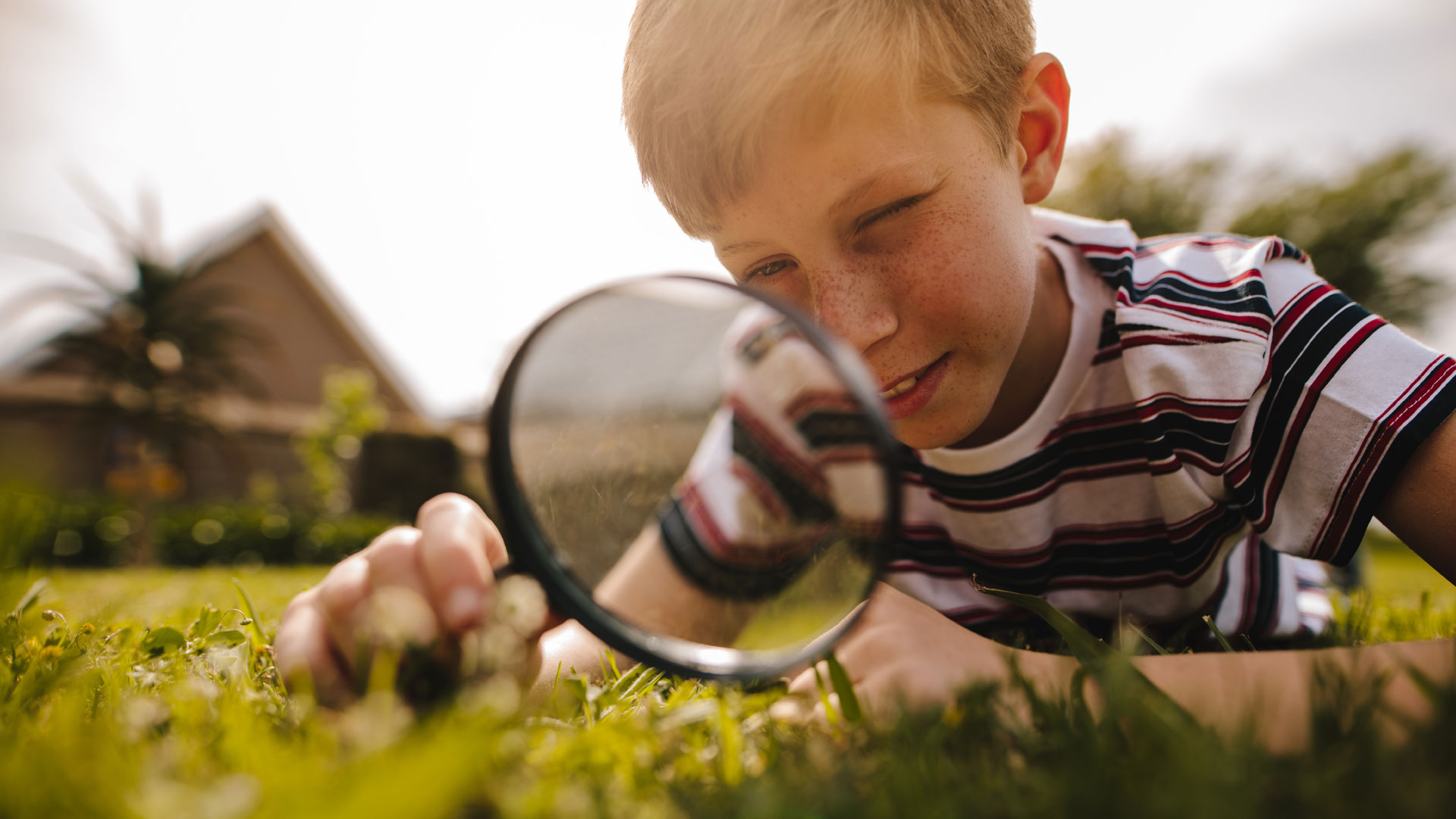 Skybound taking a closer look at smaller companies, discussing their pros and cons, and why you could consider investing in them.