The big news this week was the release of the US payroll numbers, which heavily disappointed. New jobs created totalled just 266,000 when the market expectation was for something closer to a million. There was also a big, downward revision to March’s payroll by around 140,000. This came as a surprise to many, who had been expecting a very strong Q2.

There is a big issue surrounding worker incentivisation, or lack of it. The US’s March relief bill is thought to be squeezing labour supply because it offers benefits in excess of $300 per week – well above the minimum wage. There were 16.2m people receiving benefits in the US in mid-April. Employers are really struggling to fill jobs. A variety of reasons have been put forward for why this is, with the benefits programme top of the list. The same can be said of the furlough scheme in the UK.

As is normally the case when employers struggle to fill jobs, pay rates have increased. This is coupled with more inexpensive workers being laid off, pushing up the average wage as higher skilled workers were retained. Wages are rising 2% to 3% per annum. Even so, productivity has shot up as output soars, outpacing the rise in pay.

Previously the EU had been rushing into an investment deal with China in what could have been viewed as a snub to the Biden Administration. We’re now seeing something of a U-turn as the EU pauses efforts to promote the deal. China has said it will collaborate with the EU to ensure it gets done, but the EU wants to guard itself against what it deems unfair competition from China. There is growing distrust between the two. German chancellor Angela Merkel wants a trade agreement with the US and said, “it would make a lot of sense”. France’s President Macron, however, would like Europe to reduce its dependence on rival superpowers.

April Manufacturing PMI in the Eurozone hit 62.9 (up from 62.5 in March) boosted by demand, while Manufacturing in the US fell to 60.7 (March: 64.7). Although the demand boom is growing, supply constraints are causing backlogs of uncompleted work and export orders are being impacted.

In the UK, The BoE kept the Bank Rate unchanged at 0.10% and the MPC voted to maintain its target for the stock of government bond purchases at £875BN.

On the travel front, a US / European travel coalition (airlines, unions, business and airport groups) has agreed to meet in early June to discuss a full reopening of US/UK air travel. 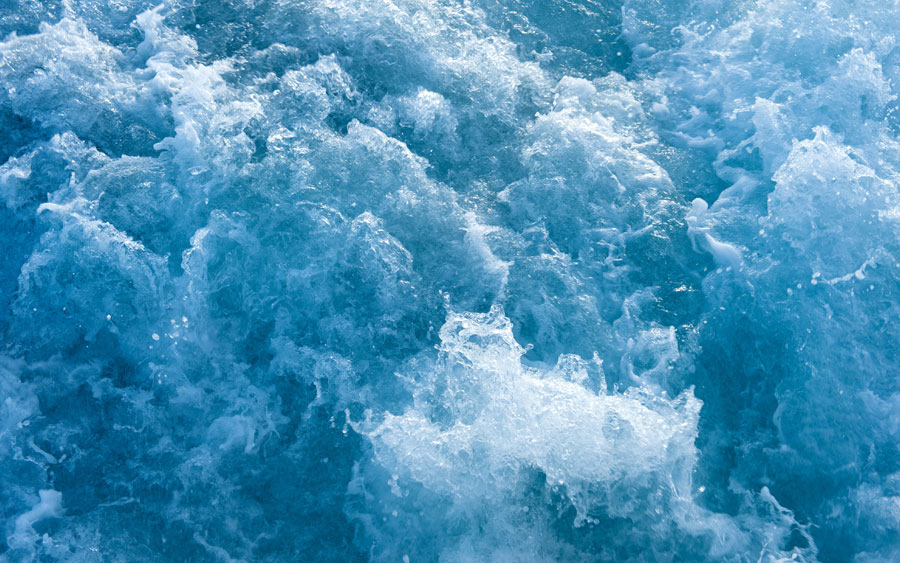 Another quarter to test the mettle of investors. Inflation hasn’t been as transitory as many thought & rising interest rates can leave few places to hide.

It’s been another rocky period for investors, with both global stock and bond markets down during the first quarter of 2022.