Some economies seem to be holding up well – we have seen strong data from the US indicating very healthy expansion. Whilst Chinese data has slipped back a little as a result of a triple whammy of travel curtailments over the Lunar New year period, a reoccurrence of Covid19 resulting in fresh lockdowns and the knock-on effect from lockdowns around the globe.

Just when you all thought it was over, we saw the UK Government asking the EU for an extension (to 2023) of the grace period on goods crossing from Northern Ireland to the Republic of Ireland. Currently, that grace period is for three months. This request comes on the back of the expensive and exhausting paperwork required to be done - by companies in the rest of the UK before commencing their journeys to N. Ireland – resulting in shortages most notably in supermarkets for certain items. There is no way the EU will grant it and have said as much. However, the Republic of Ireland, whom the EU take seriously as a member state, has called for more flexibility – so there could be some sort of relaxation in the implementation. This all comes at a time when EU leaders are facing a public backlash over their very slow vaccine rollout while its citizens look on at the likes of the US, UK and others making significant strides in their own. What ensued was panic amongst EU ranks resulting in Brussels first laying the blame at Astra Zeneca’s door insisting they divert British supplies to the EU. They then threatened to suspend vaccine crossings across the Irish border without even consulting Irish Officials or indeed the Irish PM. It is reported the latter was notified by PM Boris Johnson following a call between Ursula Van Der Luyen and Johnson. After this call, she backed down but the entire incident has left a bad taste all round – not just from the UK side but even within the EU at the way decisions are made amongst an elite few!

The real test between the UK and EU, however, could be coming up soon - the UK is reviewing and drafting up plans around State Aid. This was one of the major stumbling points in the trade negotiations (the EU argued they didn’t want their companies to be disadvantaged).  Essentially, the deal is a quick fix (and hence why it was concluded so quickly) allowing the UK to exercise its own “perceived” sovereignty but, should it step out of line in a way that makes Brussels feel it is being disadvantaged, reprisals will follow resulting in gridlock. So, it’s a case of either remain in lock-step or face the consequences. This is not a tenable situation but merely to ensure continuity for now. So, when it comes to Financial Services – the next big battle – the EU may not cut the UK any slack whatsoever. Why should they – Frankfurt has been itching to get its hands on more business for years from London. It is not alone either - Paris and Amsterdam are also vying for it too. As the UK attempts to secure more and more trade arrangements, such as its recent application to join the Trans-Pacific Partnership, their paths will likely start to diverge.

In the UK, the BoE left its Bank Rate at 0.1% and its total asset purchase programme at £895bn; The BoE gave British lenders at least six months room before negative rates could even become effective. *

Oil prices keeps rising and now stands at over $55 per barrel on the back of bullish news, and according to a Reuters survey (over 130 property market analysts) the outlook for major global housing markets is much brighter than initially expected and it’s expect it to rise this year and next with three-quarters  of those surveyed feeling the potential for Covid19 to derail it was low. * 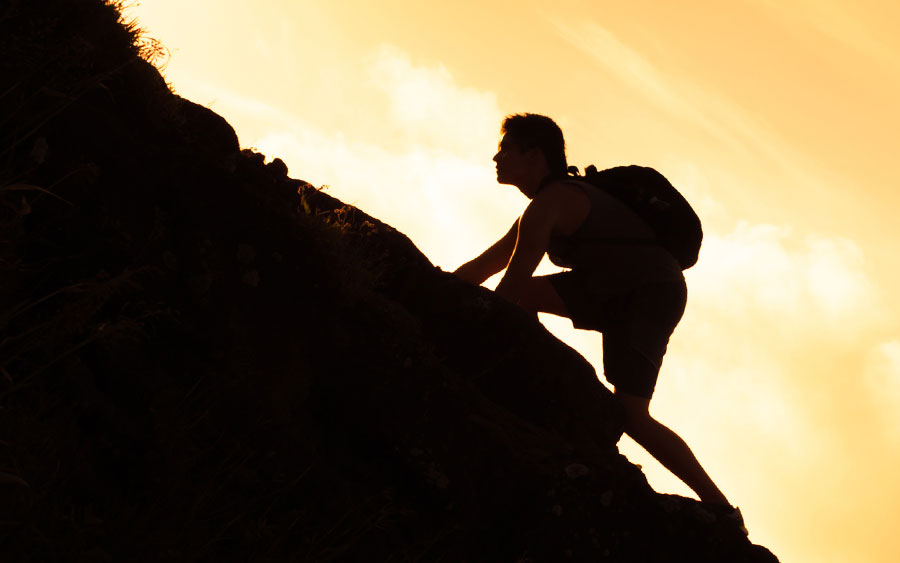 Steep Rate Hikes On The Horizon 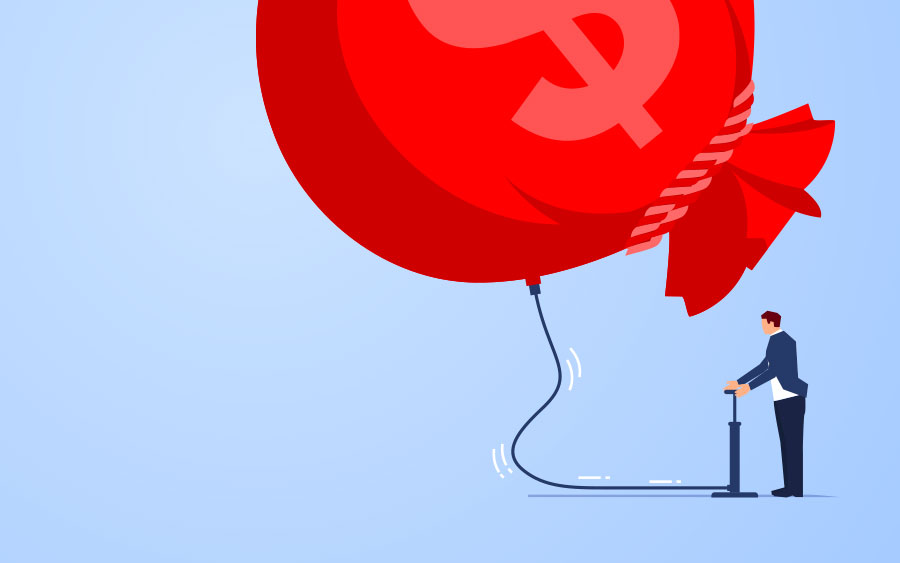 US Inflation Running At 5% Year-On-Year

US inflation figures released this week, with the headline rate running at 5% year-on-year. despite the US economy still not being back to full potential. 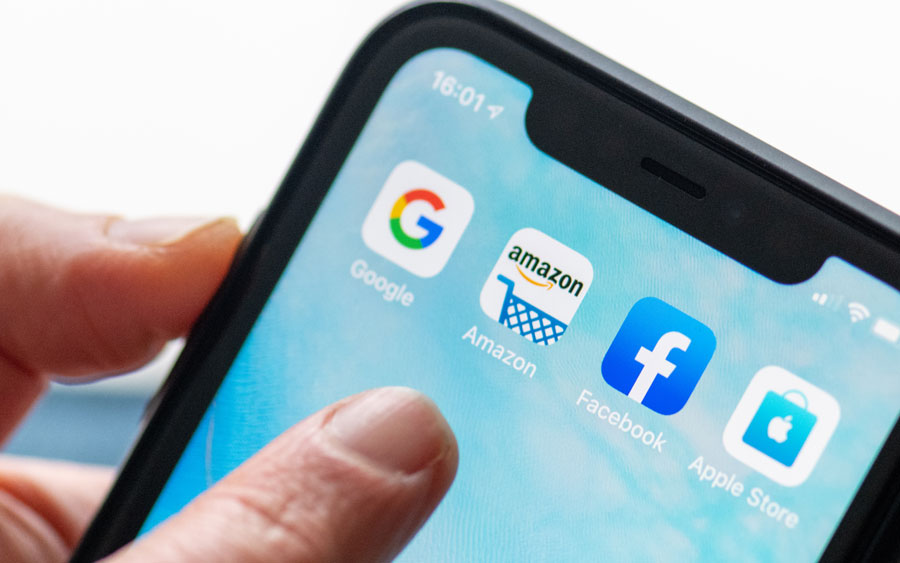 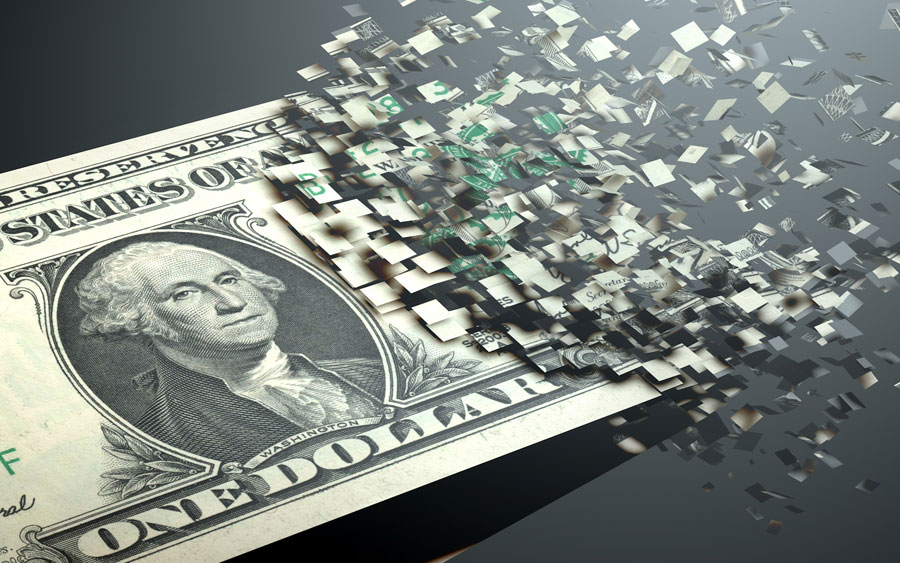 A Digital Dollar. Good Or Bad?

The US Federal Reserve is exploring the potential development of a regulated, monitored & eco-friendly digital version of the US Dollar for all Americans.