With a large amount of news for investors to digest this week, stock markets were flat whilst bond yields fell and gold rallied.

At the margin, COVID-19 news was negative this week. California entered the US ICU Severity Index, which helped it rise to 45% from 35% last week. As regular readers will remember, the higher the number, the worse the situation.

In addition, it appears the virus is spreading in Europe and other countries once more, such as Australia and Japan, albeit more localised outbreaks.

The Federal Reserve meeting contained no surprises. The Fed promised continuing easy financial conditions the day before investors learnt that US GDP fell 9.5% in Q2, the biggest drop on record. Combined with German GDP contracting more than expected in Q2, stocks fell some 1% on Thursday, cancelling out gains for the week.

The Emperors of the Online Economy

On Wednesday, the CEOs of Facebook, Apple, Amazon and Google endured a five-hour grilling during a Congressional antitrust hearing. When Mark Zuckerberg, the CEO of Facebook, made his first appearance in front of Congress in April 2018, this weekly note reported: “some members of Congress exhibited a lack of understanding as to what Facebook actually does, the technology it uses and the way it makes money.” In short, Congress seemed toothless.

This time around, there was no such let-off for the four men one Congressional member referred to as “the Emperors of the online economy”. Zuckerberg was confronted with internal emails discussing “neutralising” a competitor and gloating about Facebook’s ability to “buy any competitive start-up” that it wished. Amazon came under fire for its treatment of third-party sellers and use of these sellers’ data to inform Amazon’s business decisions about its own products. Tim Cook, the CEO of Apple, was forced to defend accusations of using the App Store for “pandemic profiteering”.

The antitrust hearing occurred in the same week that the Trump administration filed a petition requesting additional rules to clarify Section 230, a piece of legislation that grants social media companies immunity from being sued for content which appears on their platforms, or for removing content.

With attacks mounting on technology companies, which have outperformed over the past several years, it is conceivable that non-US stocks and the value risk premium can begin to outperform. However, with strong Q2 earnings for all four companies mentioned above, tech stocks keep on exhibiting the earnings growth that has underpinned their stellar returns.

On the other side of the Atlantic

UK government bond yields fell to an all-time low, 0.07%, on Thursday. With yields in the UK so close their effective lower bound and elsewhere (German bunds now yield -0.5%), many investors face a dilemma on which bonds to own.

Higher yielding developed market bonds do exist, such as the US Treasury bond yielding 0.5%, but these still seem pretty paltry. One asset class that has gained some attention is emerging market government bonds, hedged back to the investor’s base currency so as to ensure minimal emerging market currency risk. 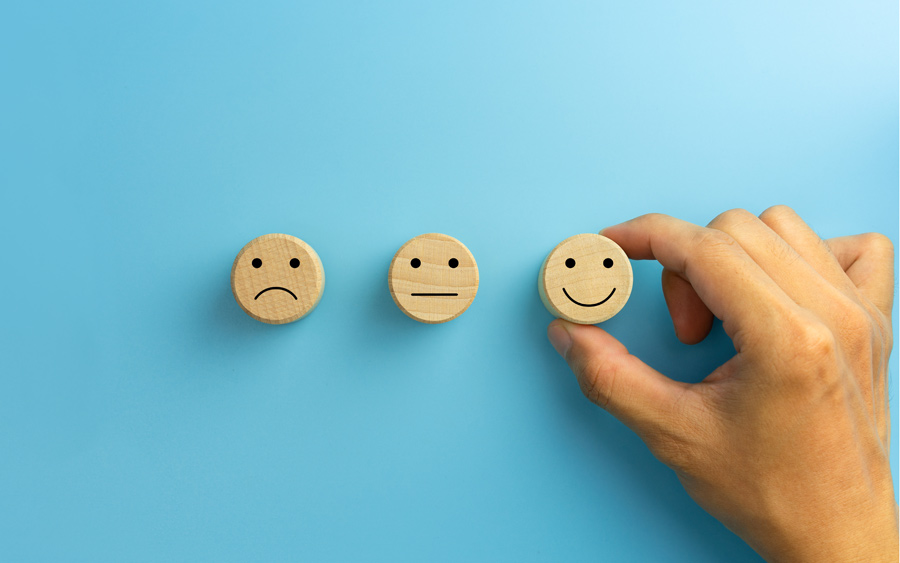 A Global Public Investor Survey was conducted and published last week by the Official Monetary and Financial Institutions Forum. 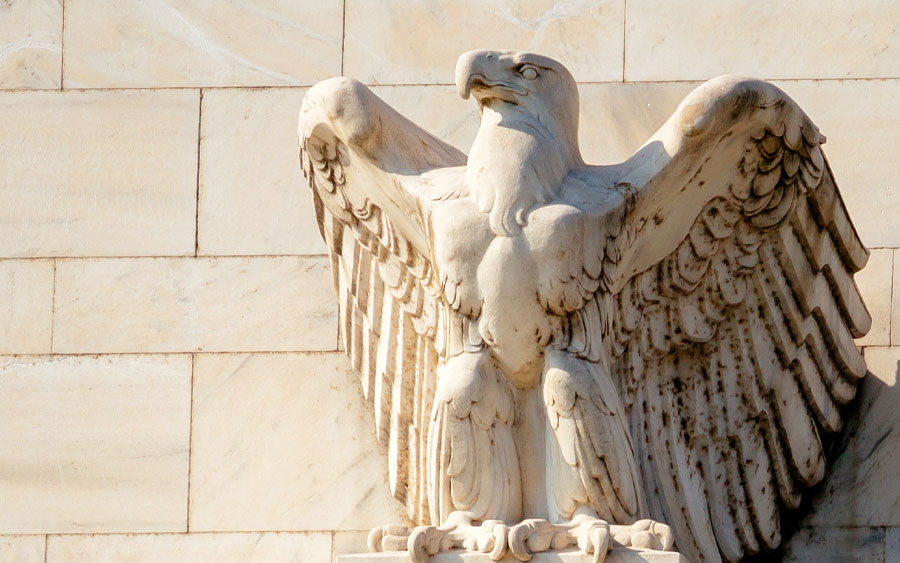 US Federal Reserve Running The Show

Investors are becoming increasingly aware of inflation, with prices rising. But the US Federal Reserve has been saying this inflation is transitory. 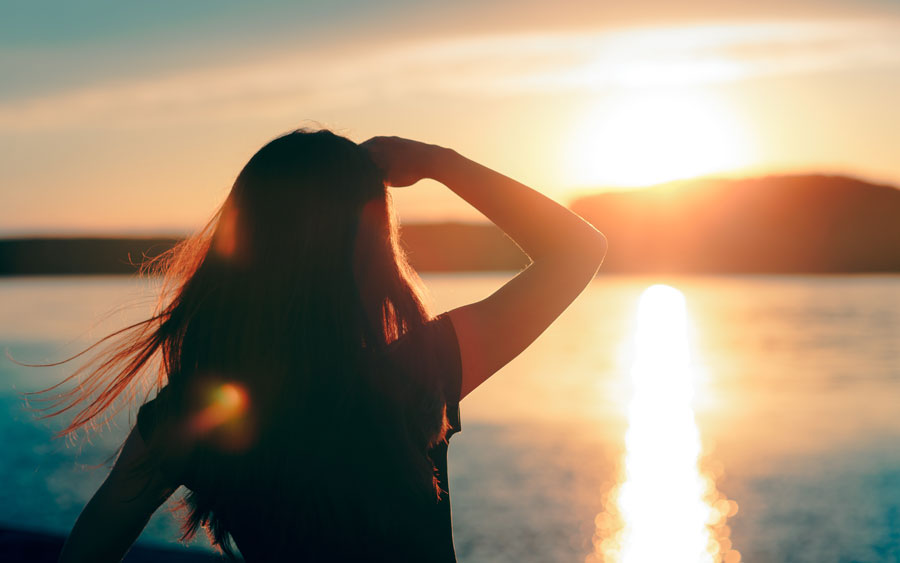 Q2 was a pleasing one for investors. The global stock market rose 7.4% in the 3 months to the end of June with multiple sectors delivering positive gains. 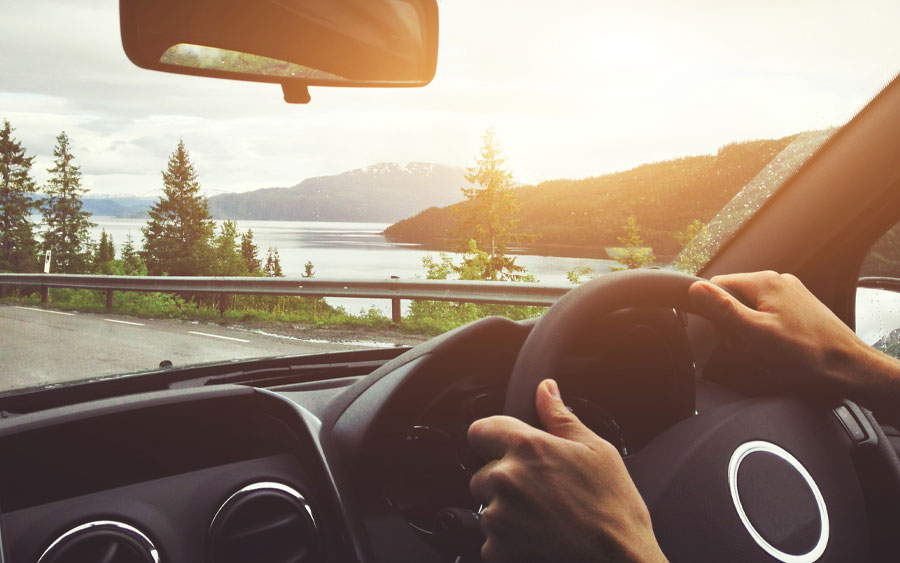 Although bonds have been gaining again, bond yields have now fallen back to their lower end. But what have been the major factors driving the markets?