Markets have been strong this week and, very importantly, the rally has been broad based and not just focused on the market leaders. Indeed, value stocks and smaller market cap stocks participated strongly.

The five largest stocks in the US account for some 20% of the value of the stock market. These stocks are Microsoft, Apple, Amazon, Alphabet (the parent of Google) and Facebook. Year to date this group is up 9% but the market is down by some 9%. Clearly the leadership has been very narrow and focused on these five largest stocks.

This week however, the five market leaders were up by 4% and the overall market was up by 3%, so participation in the rally has widened out considerably. Banks were up by 10 % and even the oil sector was up by 15%. Finally, stocks that are less large – so-called small caps – were up by 6%. It is too early to tell if this is the start of a trend but at least this week it feels like the rally progressed from being a cautious rally to a less cautious one.

It is also worth bearing in mind that this participation by the wider market came during a week when tech company first quarter earnings were generally strong; products sold by the loosely defined ‘FAANG’ block have stood up and, in many cases, thrived amid the lockdown. Facebook is now seeing “signs of stability” after an initial steep decrease in March advertising revenue, while remote workers have been a boon for Microsoft’s cloud services.

On the virus front, all the data being tracked in this weekly update were positive this week. This morning the rate of change in new infections was 3% for the world ex-China, Germany’s rate was 1% and the UK’s 4%.

Furthermore, on Wednesday the US government’s top infectious disease expert, Anthony Fauci, said early results from the Gilead drug trial offered “quite good news”. Dr Fauci told reporters that Remdesivir was not a “knockout” but that he was “very optimistic”. Establishing that a drug can target a replication mechanism inside the virus can lead to other breakthroughs he said. Dr Fauci, compared this to his experience of the HIV epidemic, when a highly toxic drug known as AZT was first tested in the 1980’s, showing only a moderate benefit but that finding heralded breakthroughs in treatment.

With all of this news, it is important to turn back to the Coronavirus Checklist and see how far the world has come:

First, is the virus responding to lock-down measures?

Second, is there the mass availability of testing?

In the US, weekly testing capacity now stands at roughly 2million. It probably needs to be at 4 million but the gap between current testing and needed testing is closing so this gets a tick.

Third, is there any good news on drug research?

As mentioned above, this week investors got news to cheer on this point but nothing concrete as of yet.

One can only say yes to that.

So there you have it. Most boxes on the list have been or are close to being ticked and so the world is looking at getting back to work. Yet, as investors look forward many are still being surprised by how far and how fast stock markets have recovered. It would not be surprising to see things get a little choppier from here as economies start to deal with the realities of trying to reopen rather than just the thought experiment. 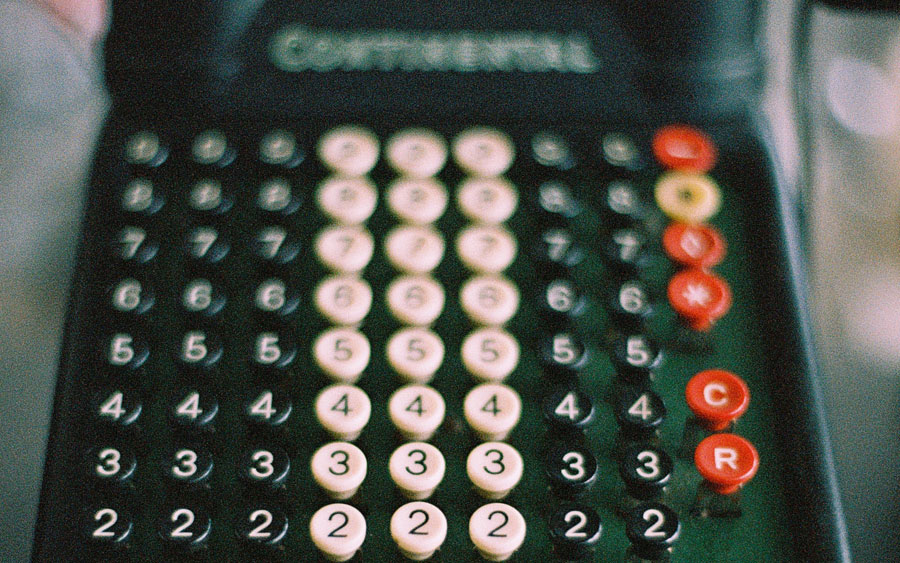 The release of the US payroll numbers heavily disappointed, with just 266,000 new jobs created. The market expecting was closer to one million new jobs. 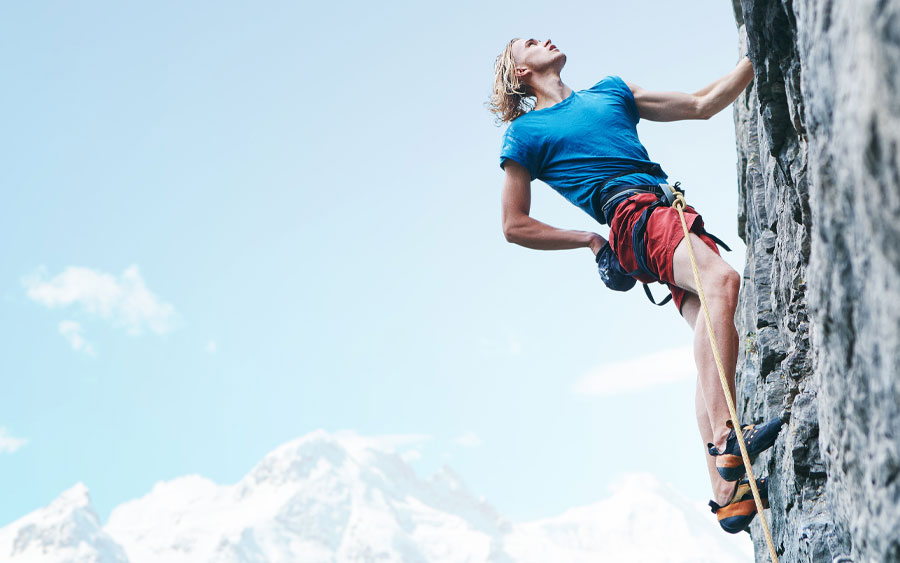 A Safety Net For A Mountain Of Debt

Despite everything default rates are around 3.5%, whilst Global debt has soared with Central Banks buying it back for Quantitative Easing & market support. 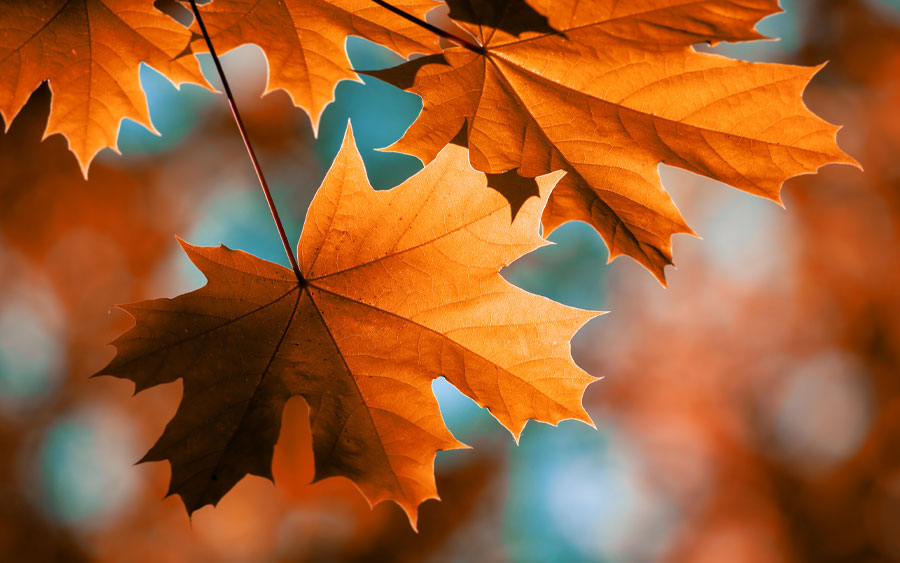 Providing a boost to the Canadian Dollar, the Central Bank of Canada announced it is scaling back on its pandemic relief given the progress of the economy. 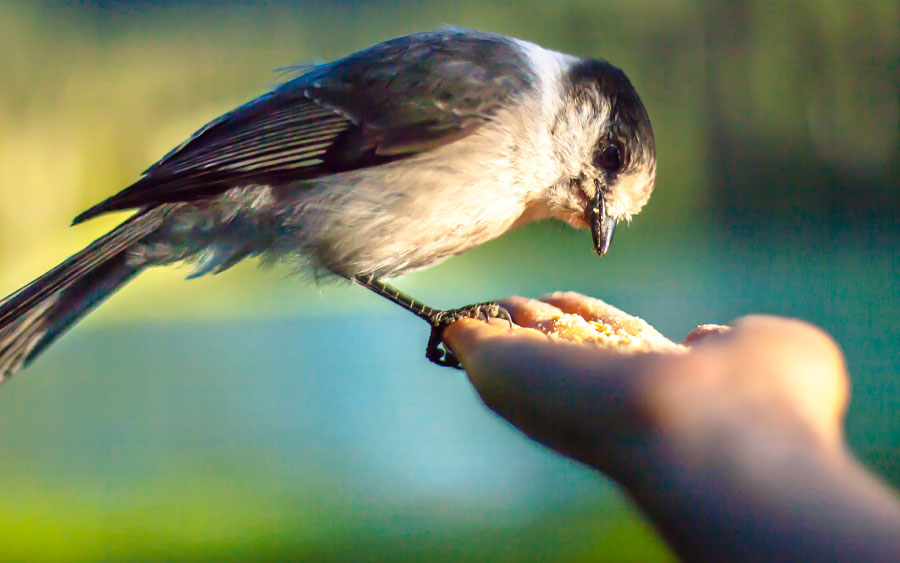 World Growth In A Nutshell

This week saw releases around GDP growth, retail sales & inflation, which are all rising. Biden's $1.9trn stimulus package is having an immediate effect.